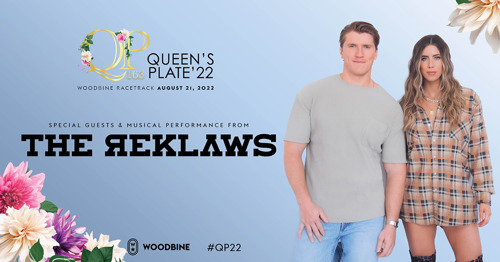 Wednesday, August 10, 2022 — TORONTO, August 10, 2022 – Woodbine Entertainment announced today that platinum-selling Canadian country duo, The Reklaws, have been named the celebrity ambassadors for this year’s 163rd running of The Queen’s Plate on Sunday, August 21 at Woodbine Racetrack.
​
​Comprised of siblings Jenna and Stuart Walker, The Reklaws are multiple-time CCMA Award winners and have received multiple JUNO Awards nominations. The duo has amassed 250 million-plus streams globally along with 10 gold and seven platinum-certified tracks.
​
​As Queen’s Plate celebrity ambassadors, The Reklaws will take the stage at... 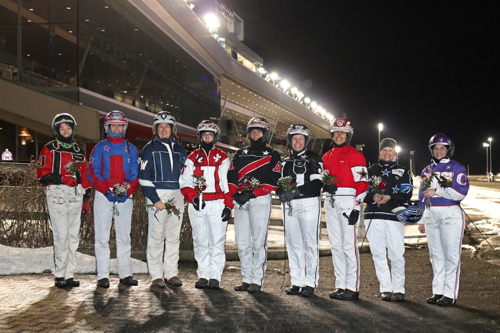 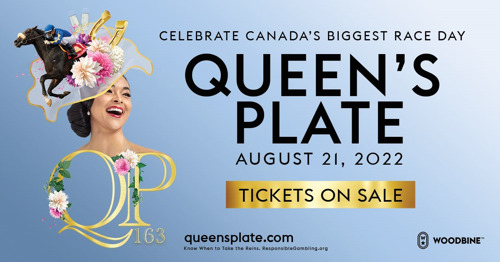 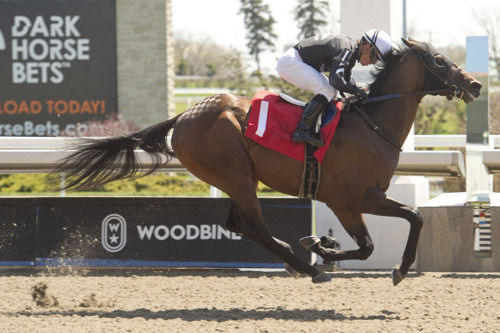 A Queen's Plate 'Duke' and his merry band 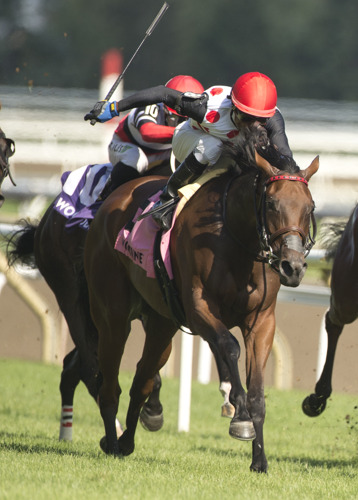